The Buddha’s Birthday Education Project (BBEP) app is available for both Apple iOS and Android mobile devices. The app is free of charge and can be downloaded and installed via the Apple App Store and Google Play Store.

This project aims to inspire and educate people about the historic birth of the Śākyamuni Buddha and, in doing so, integrate Buddhist wisdom within a modern context.

The project also acknowledges that our forefathers recognised the importance of the Buddha and therefore have celebrated his birthday in many different ways. As the canonical records are not easily accessible, this project team has transformed them into artworks, music and multimedia applications.

Our localisation work takes the perspective of today’s audience. The aim of the BBEP is to explain and give context to rituals that may appear foreign to people who have not grown up with the Buddhist tradition.

We hope that BBEP may be a stepping stone towards embracing happiness and peace in multicultural and multi-faith societies worldwide. 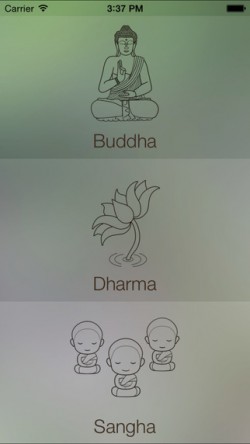 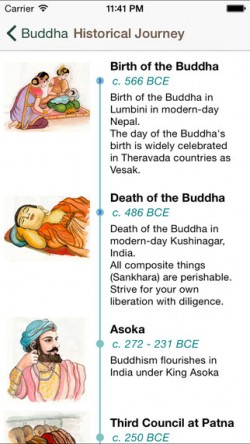 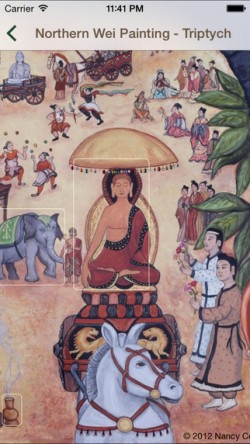 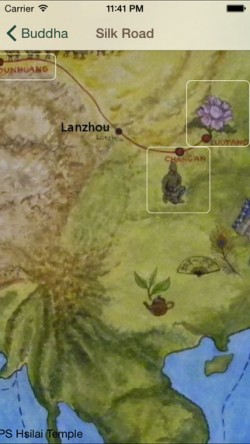 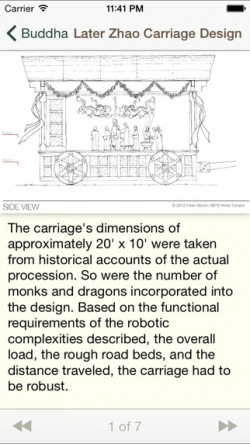 Scan the appropriate QR code below or click on the appropriate button to download and install the app. If you like the app and found it useful, feel free to share it with your friends and family!